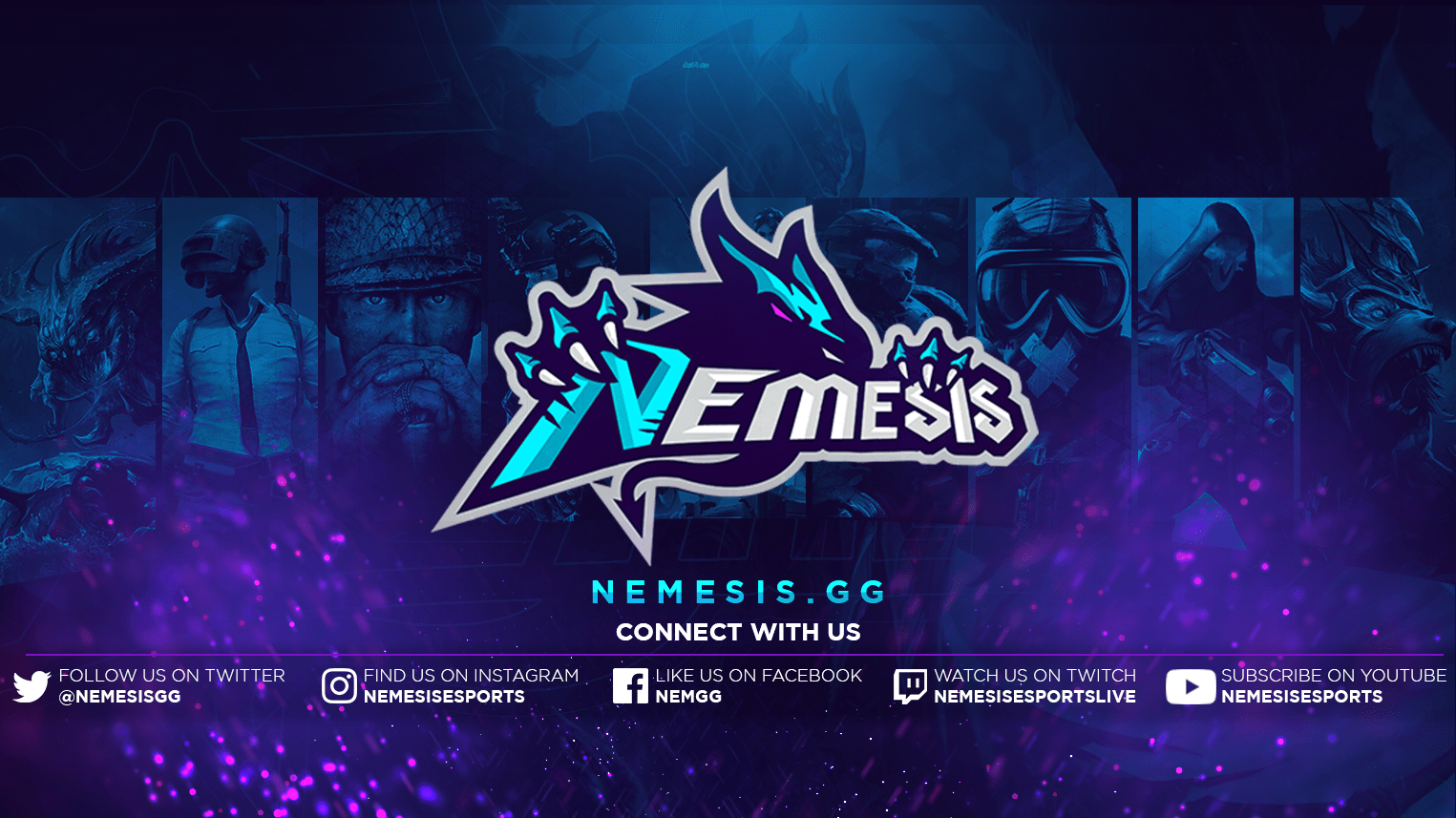 After a good performance at Nerdstreet Oceanside, Nemesis’s CSGO roster has another match in ESEA Advanced against LifeThruGaming (LTG). After a well played game on Nuke and a well played game by both sides Nemesis receives the loss putting their record at 0-5.