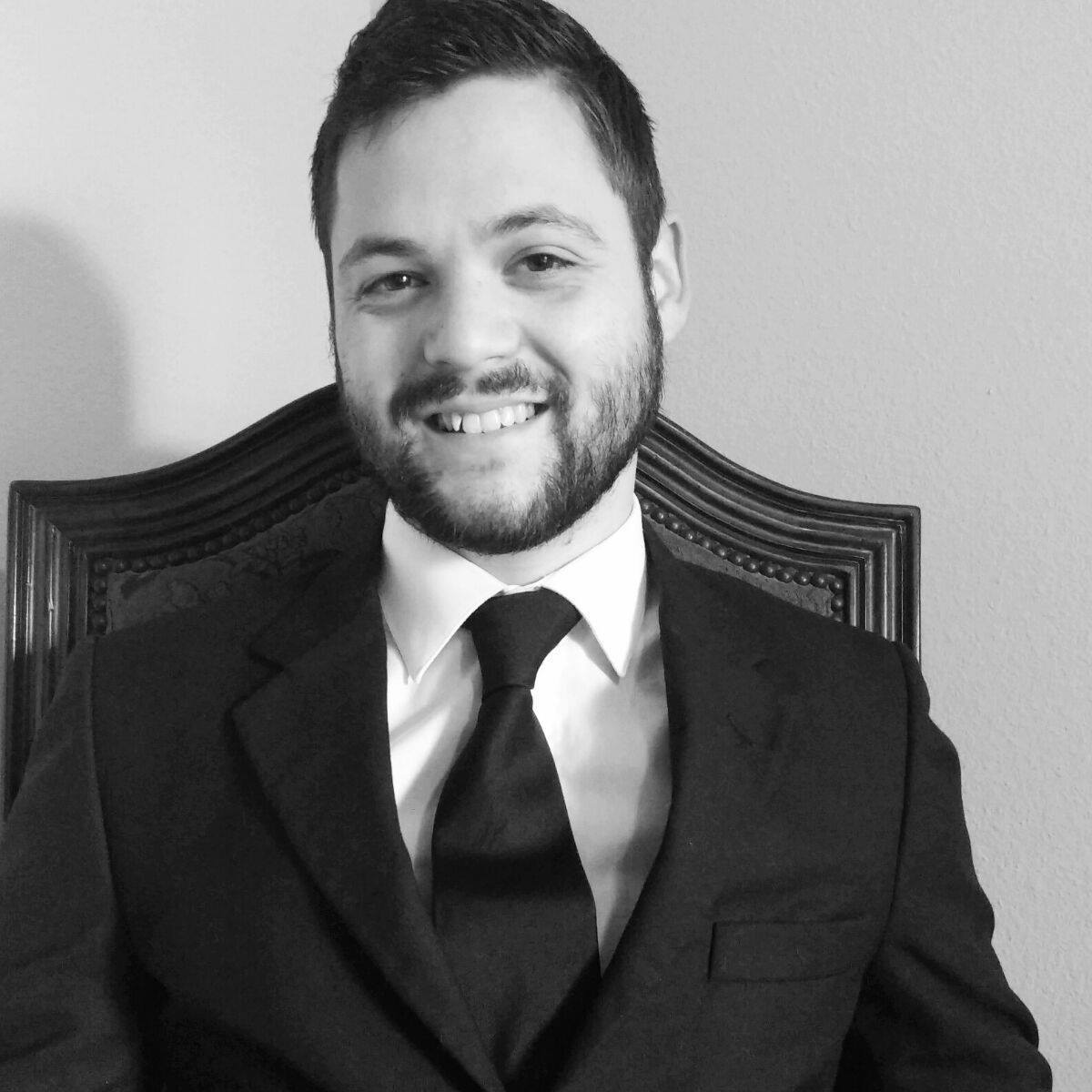 “Mazakur”  started out as a competitor in the FPS genre from 2003-2010 and teamed with a current Call of Duty World Champion before switching to the business side of esports.

Outside of esports, he spent the last two years as the Head of Support for a multi-million dollar tech startup. 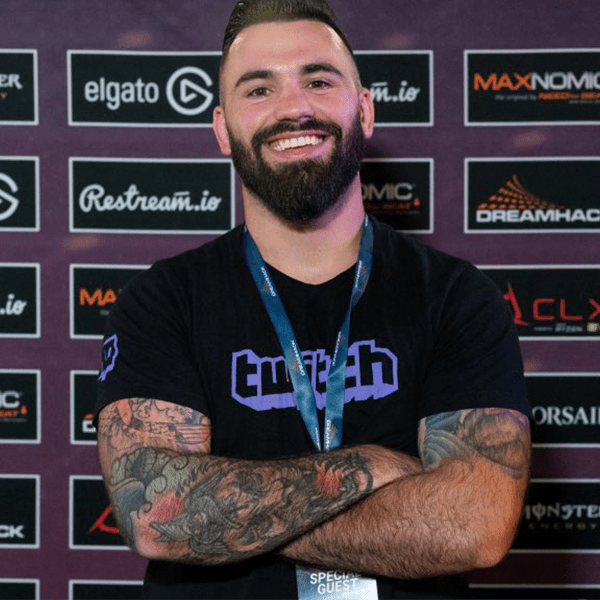 Since the start of his streaming career in 2013, Instill has focused on elevating his stream with explosive energy to compliment his personality for an ever greater viewing dynamic for his audience.

Known for possibly having one of the greatest stream setups on the platform, Instill became a Twitch Partner in March 2017 engaging in all types of genres promoting risky gameplay for bigger plays to get the crowd going by providing a thrilling and comical experience!

Instill is heavily involved in the success of Nemesis & seeing the organization succeed in a variety of ways is one of his priorities; From captivating his audience on Twitch to establishing a growing community within Nemesis in which others feel welcome.

Outside of Nemesis Instill works in the Information Technology Field and is a former Pro Fighter. 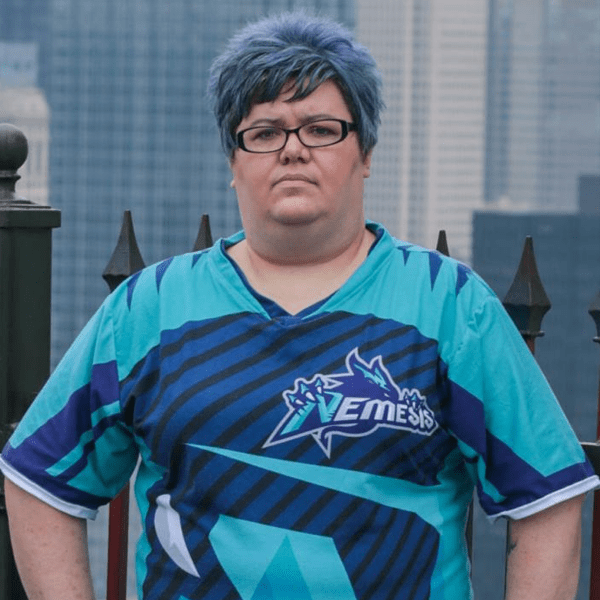 Crunk started her gaming career at a ripe old age of 5 with her first Nintendo Entertainment System.
She’s always had a passion for talking and entertaining, which she combined in to 10 years in both college and commercial radio.
She decided to combine the two loves by joining Twitch in 2015, but really finding a true passion for streaming and esports in January of 2018.

Since then, Crunk has been the discord manager for Twitch Pittsburgh, an official Twitch community meetup group, as well as Vice President of the Pittsburgh LAN Coalition (PittCo), Pittsburgh’s premier LAN party group that has hosted LAN events for as many as 150 people.

Outside of gaming, Crunk has been a retail manager for the last 10 years for a variety of electronics and specialty retailers. 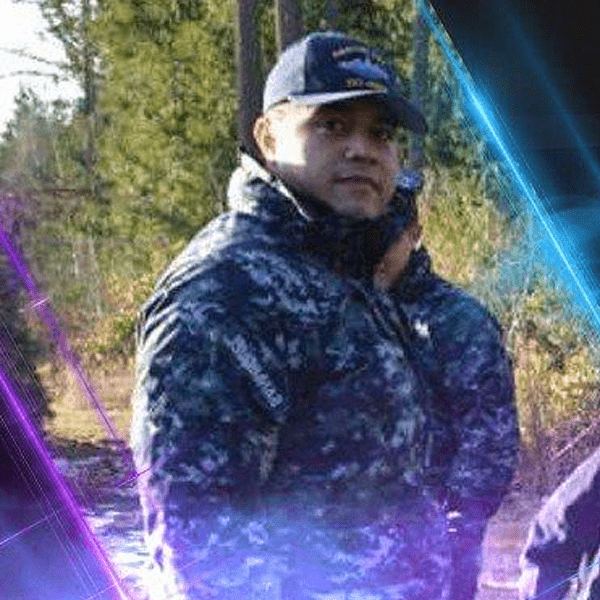 DRCsyntax was a US Submariner from 2012-2018. He started gaming in 1989 speed running Contra on NES. He got his competitive start in fighting games in 2000 with Street Fighter III: 3rd Strike, and followed that up with FPS in Quake 3 Arena. DRCsyntax became a content creator at the end of 2017 with Youtube Motovlogs, and became a Twitch streamer in November of 2017. 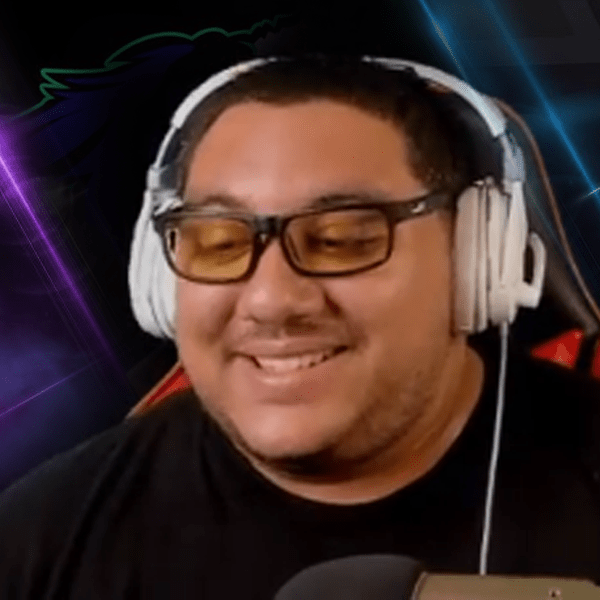 SolidStrifer has made gaming a central point in his life. From his 10 year venture into Super Smash Bros Melee as a competitive player, to his ventures into competitive Cod. His passion for gaming has led him into the field of Computer Science as he works toward being a Software Engineer. His content creator career is a central point of his goals moving forward alongside the growth of Nemesis. 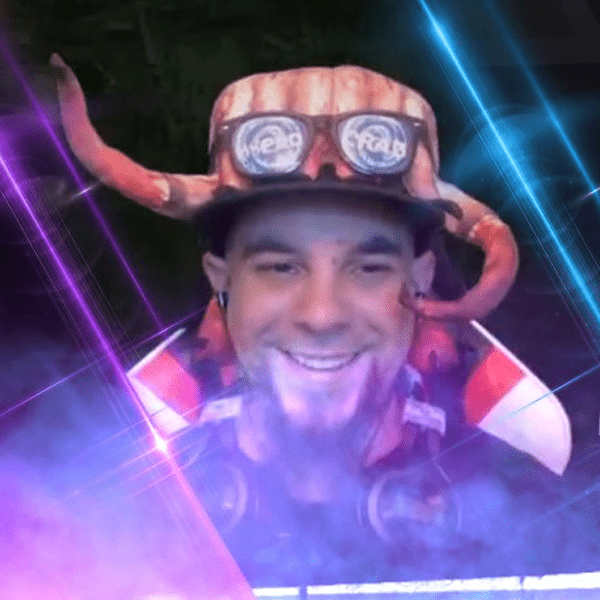 Hypno Crab served in the US Coast Guard from 2004-2008. Gaming since the 80s, he started his hobby with a NES up to present day consoles and PC gaming. In 2014, Hypno discovered Twitch and has been a variety caster ever since. He mainly focuses on indie titles to give them the exposure they deserve but will, at times, play AAA titles we all know and love. For the past four years, he’s been employed with Live Nation, working with music artists and their tour crew. 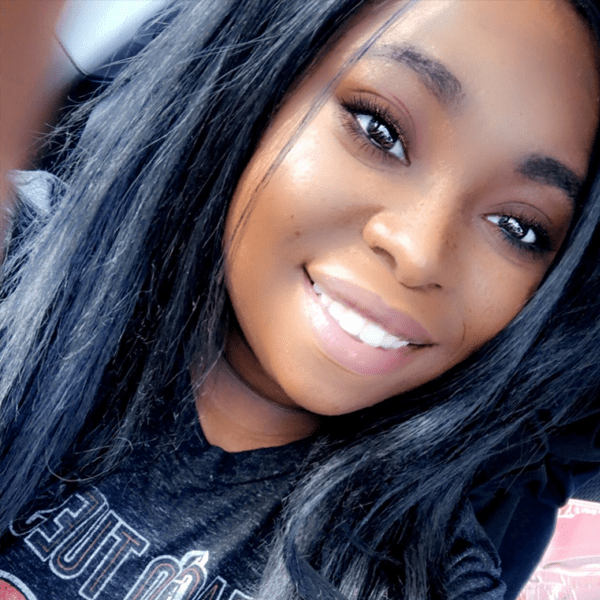 RoxyFoxyBoxy started her gaming lifestyle as a child. At a young age she was introduced to LAN tournaments and walked into the esports scene knowing she wanted to make it into a career. Since then she’s been in the esports industry for six years. She’s worked in promotions, recruiting, social media administrator, and streaming management. Her passion for gaming and entertainment lead her to NemesisGG where she’s excited to help them grow! 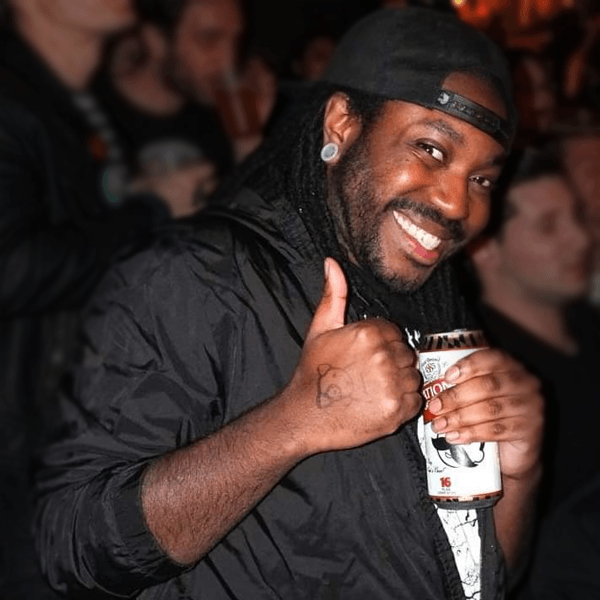 As the son of a prominent local game tester back in the day, Tesserekt has been around gaming his entire life. His early captivation with gaming started with Super mario cart and has expanded to every genre on every platform possible. Tesserekt has also competed in Dreamhack Road to Denver and Overwatch League’s Philly University Hometown Heroes along the way. Outside of gaming, Tesserekt made a name for himself as a metal guitarist in his local scene combining his passion for gaming and live entertainment to make up for one of the most inclusive, explosive, welcoming and exciting content creators available. He hopes to bring his experience in corporate sales, twitch, music and gaming to Nemesis to help bring the organization to the next level. 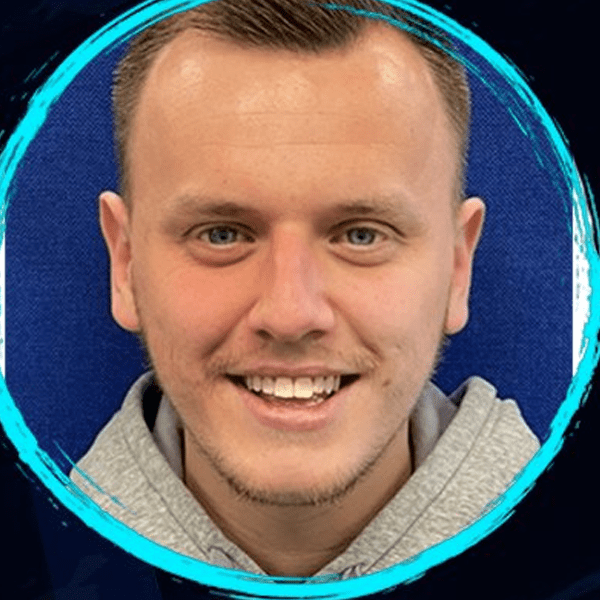 Alfa started his gaming and streaming career in 2020 with his energetic personality and zealousness to Destiny 2 , as well as his featured horrifying moments in various Horror games! He wants to give back to the streaming community, and found his way to Nemesis where he now is apart of Nemesis Staff! While being a supportive member of Nemesis, on his off time he is your local hard working family man that strives to be the best he can be. 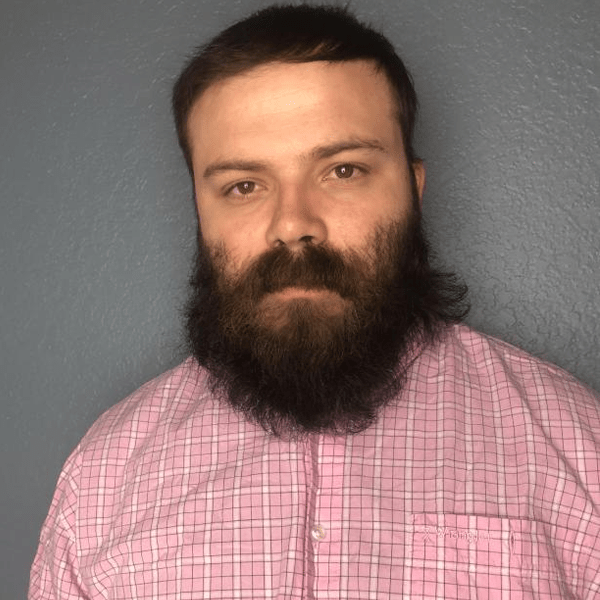 NikNak is a gamer with a passion for gaming, esports and anything nerd culture. He started gaming at a young age and started gaming with NES. As time continued his dad bought him a Nintendo 64 and has worked his way to PC. He is a Veteran that has served for 11 years between 2 branches and does his best to apply that mindset to gaming. Since he started gaming on PC he has been streaming more recently. Niknak is an open book and welcomes any and all who want to hang out.