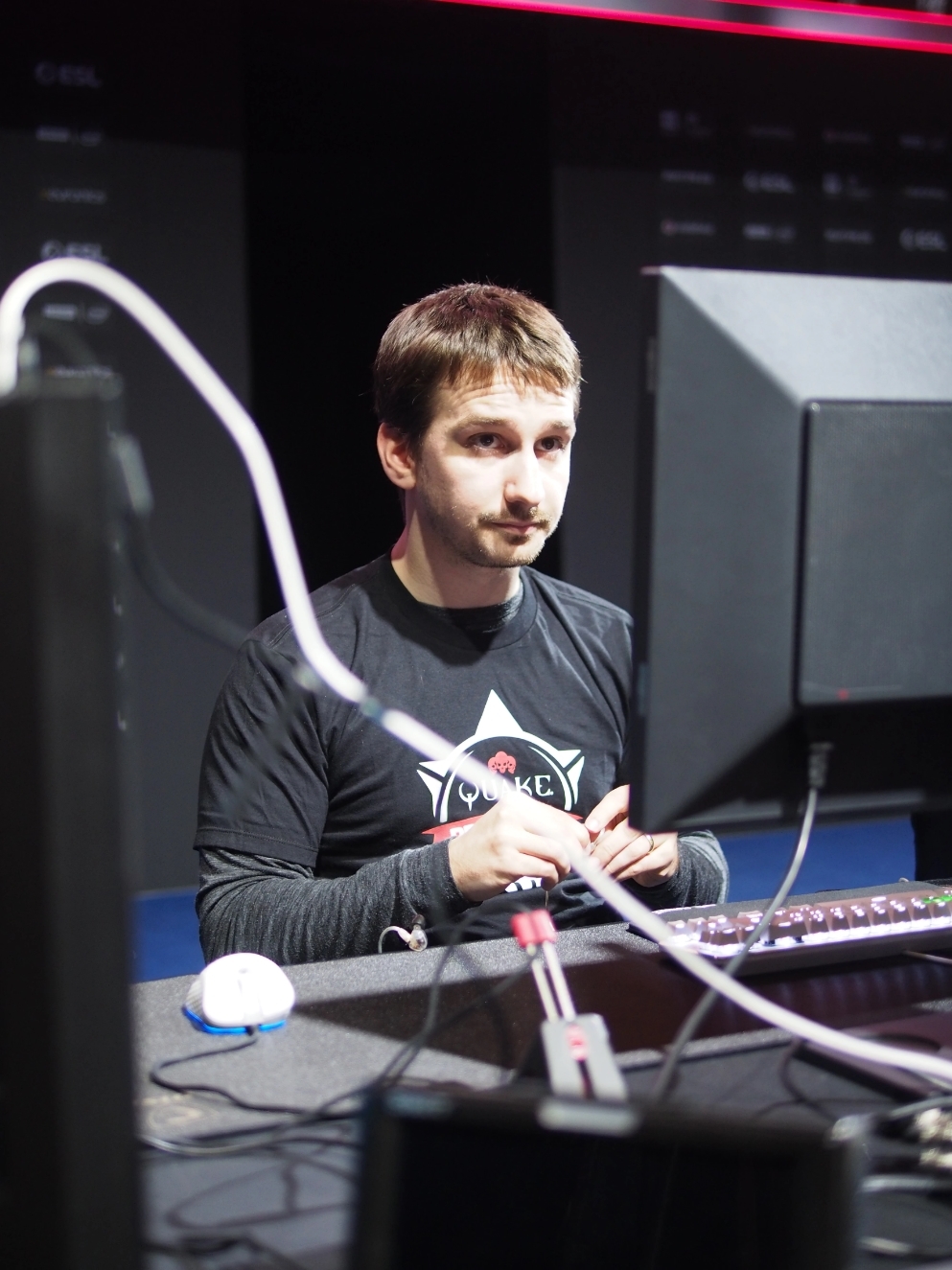 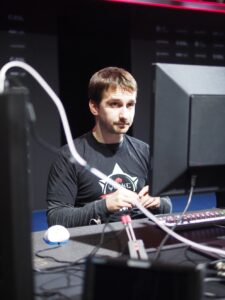 Michael “dooi” Dewey is a North America Quake Champions player who has been on the pro circuit for the past few years. After a brief hiatus at the start of 2019, dooi returned to the Quake Pro League by qualifying through Challengers. Going forward, dooi will represent Nemesis in the Quake Pro League, as one of 10 North American competitors. He is currently ranked 11th globally.

About the Quake Pro League: The league features competitors from all over the world who compete for a shot to etch their name on the Championship Belt. The QPL’s inaugural season consists of 4 stages. Each stage consists of online regional round robin play and a finals tournament. While the first two stages featured LAN finals, Stage 3 will cap off with online finals on May 15-17.

No worries, dooi has matches every Sunday! Follow @itsdooi and @NemesisGG to stay informed about upcoming matches.