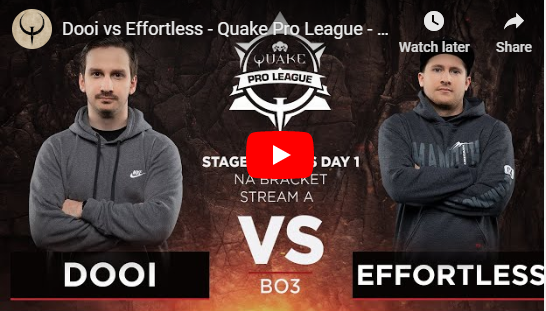 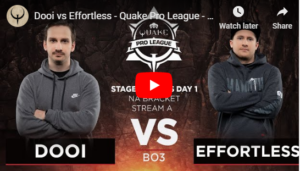 In the last map of the first series against Effortless, dooi made an insane comeback to force sudden death and to eventually win the series.

In the last map of the second series, Cha1n got a stranglehold on the last map and secured the victory over dooi and dropping him into the loser’s bracket.

Once in the loser’s bracket, dooi used his defensive prowess to defeat the young upstart Gnik.

In the series against Psgib there was an epic battle on the last map that had both players back and forth in sudden death. After a gutsy push, Psygib got the game winning kill and eliminated dooi from the tournament in 9th/12th place and netting a cool $1,875 USD.