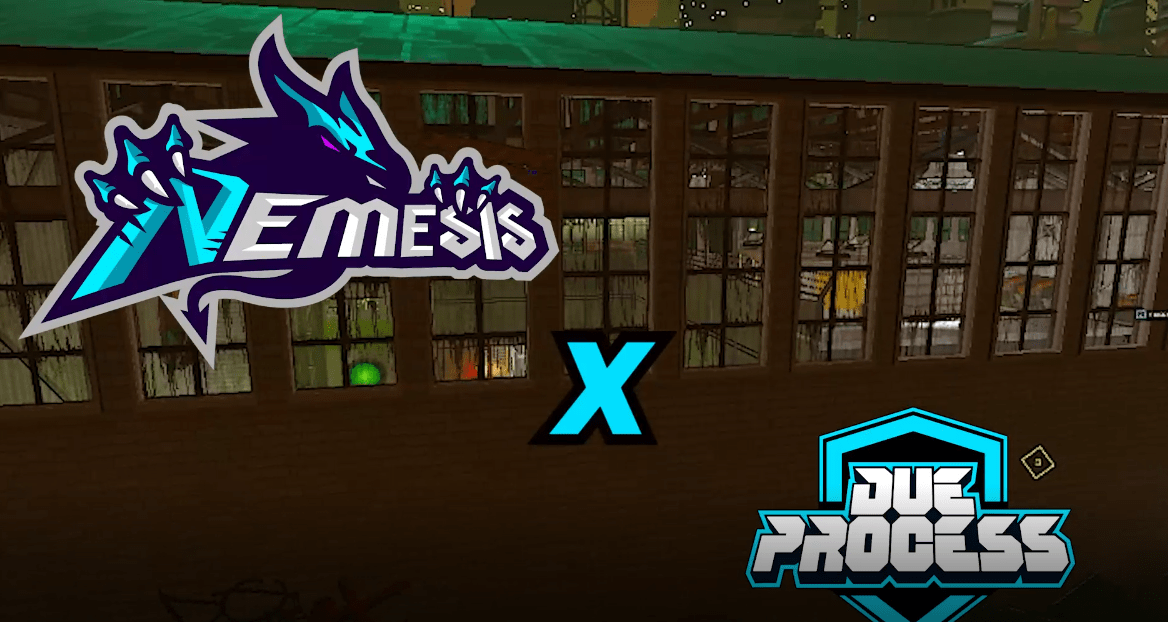 Nemesis acquires the reigning Champions in Due Process

Nemesis announced on March 12th, 2021 that they had acquired the reigning Due Process League champions!

Due Process is a shooter game with procedurally generated maps where strategy plays a huge part in the team’s success. The roster was formerly signed with Mazer gaming,